The World Ends With You
Register
Don't have an account?
Sign In
Advertisement
in: Article stubs, Noise Families

Shark Noise are a type of enemy in The World Ends With You. They include Noise numbers 61-63. 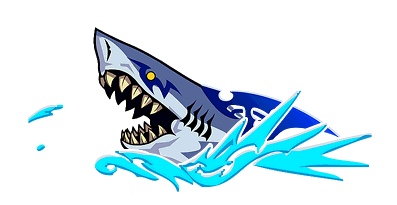 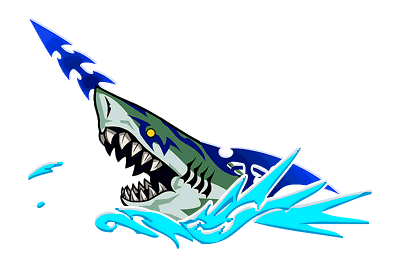 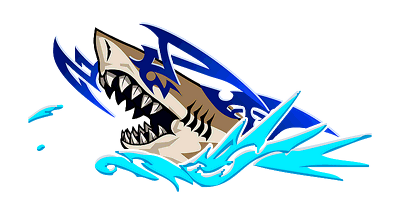 Shark Noise typically move by swimming around the battlefield with their fins exposed above the surface, causing damage on contact. They attack by diving into the ground, with not even their fins showing, then appearing behind Neku/his partner and attempting to crunch down on them. Shark Noise will also consume other Noise to boost their own power, with their bodies changing colors accordingly. #63 can jump out of the water and "splash" Neku with energy balls that deal damage on contact.

This article is a stub. You can help The World Ends with You Wiki by expanding it.
Be sure to check the Manual of Style before editing the article.
Community content is available under CC-BY-SA unless otherwise noted.
Advertisement