The Rhino is a family of Noise in The World Ends With You. It consists of Noise No. 49 to No. 52. They are one of the smaller families of Noise. 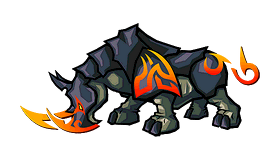 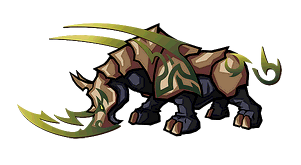 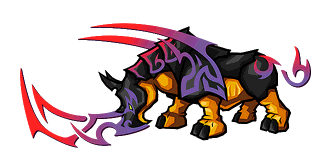 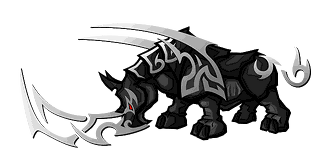 Rhinos are medium-sized enemies that move slowly. This is helpful when moving out of their Horn attacks, which deal very heavy damage to the player if they are caught in front of the rhino. In addition, rhinos take significantly less damage from the front than the back, as such making it very effective to stay behind rhino noise as much as possible.

This article is a stub. You can help The World Ends with You Wiki by expanding it.
Be sure to check the Manual of Style before editing the article.

Retrieved from "https://twewy.fandom.com/wiki/Rhino_Noise?oldid=40839"
Community content is available under CC-BY-SA unless otherwise noted.