Various official The World Ends with You merchandise have been produced by Square Enix over the years, including pins, clothing, soundtracks, and figures.[1] Certain apparel resemble in-game threads, such as the WEWY Promo Tote[2][3] and Her Stuffed Animal[4].

The Neku Bring Arts action figure features him wearing his iconic Jupiter of the Monkey clothing and, unlike the previously released Static Arts figure[5], has articulated joints to allow for various poses. The figure includes various exchangeable parts, including a total of four facial expressions, five hands, and a blue psychic power effect, as well as a clear plastic display stand with an adjustable claw. 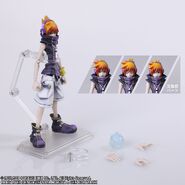 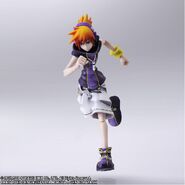 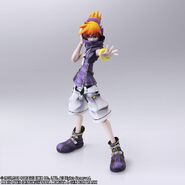 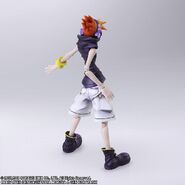 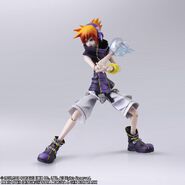 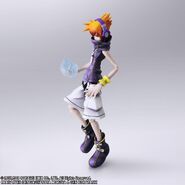 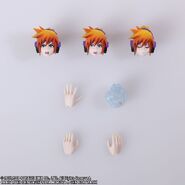 The Mr. Mew Action Doll is a posable plush with joints in its limbs, neck and tail, released around the same time as The World Ends With You: Final Remix. It is much larger than the Mr. Mew screen cleaning plush strap that had been bundled with preorders of the Japanese [ ? ]  version of the original DS game[7]. 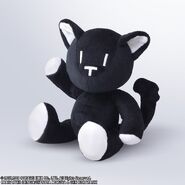 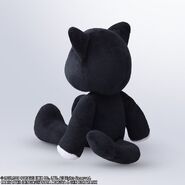 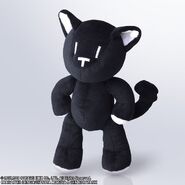 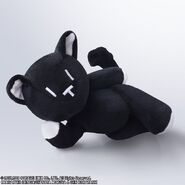 Many official merchandise are no longer produced.

This article is a stub. You can help The World Ends with You Wiki by expanding it.

Retrieved from "https://twewy.fandom.com/wiki/Official_merchandise?oldid=43456"
Community content is available under CC-BY-SA unless otherwise noted.