Lightning Arrester is a negative psych found on three pins. It is activated by touching an empty space, but like other pins that use this activation, it may also be activated by directly touching an enemy. Neku will fire a lightning bolt in the direction of where the stylus was touched. The main feature of this psych is that the bolt may be aimed directly above or below Neku. Lightning Arrester pins are categorized under B class.

The main star of this psych is Lightning Rook, which deals 4 hits per use while having 55% efficiency, which is higher efficiency than most other multi-hit psychs. Lightning Rook cannot be canceled during the activation; all 4 hits will be attempted before another use is allowed. The multi-hit and non-canceling abilities of Lightning Rook makes it one of the best pins in the game when Neku does not hold the puck.

The other Lightning Arrester pins deal less hits per use, so they are generally avoided.

Lightning Arrester was significantly buffed in Solo/Final Remix. All pins now have 2N+1 hits per use, where N is the number of hits in DS. Lightning Rook deals 9 hits instead of 4, and is the most powerful offensive pin in the game.

Excalibur will deal slightly more damage at any base ATK and will always hit multiple targets in the hands of a skilled player, but only hits two times per use if the player does not cancel its activation. This is inferior to Lightning Rook's quadruple hit ability, so only in circumstances where Neku is an awkward position will Excalibur prove to be more useful.

By using an SOS setup, Lightning Rook is comparable in damage to Black Jupiter. However, Black Jupiter under Cosmic SOS will leave most other pins behind by a very large margin. 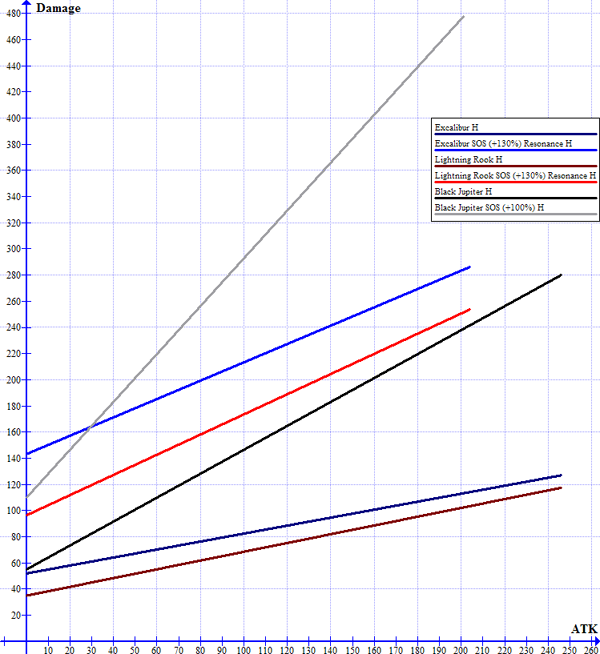 Retrieved from "https://twewy.fandom.com/wiki/Lightning_Arrester?oldid=43127"
Community content is available under CC-BY-SA unless otherwise noted.